Features:What nice shoes! If you like Bungou Stray Dogs , you won’t miss this shoes! And it’s also suitable for many occasions!

Character Introduction: Dazai’s partner, who always gets angry at his antics. A former math teacher, he always writes and plans every second of his day ahead, so he hates unplanned events and wasting his time. His ability is called Lone Poet, and allows him to bring into existence any object he writes in his notebook as long as it isn’t bigger than the notebook itself. 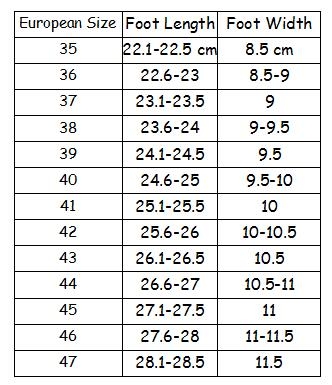 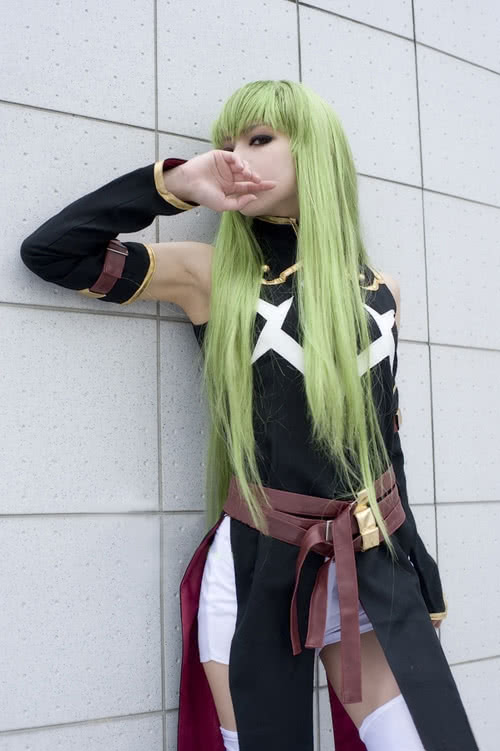 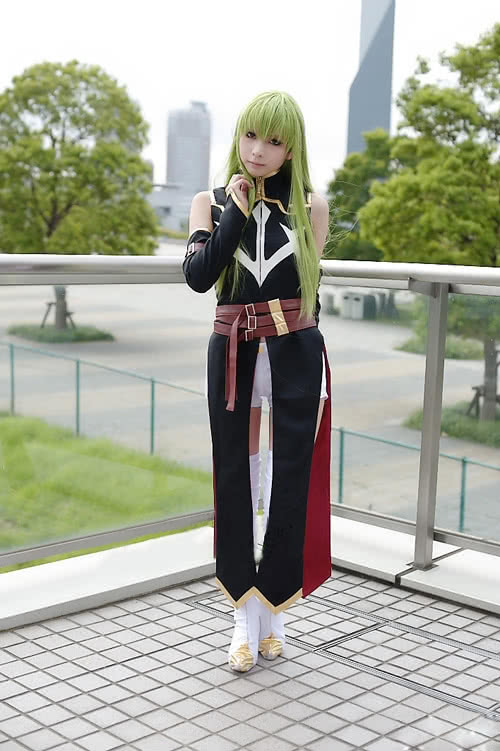 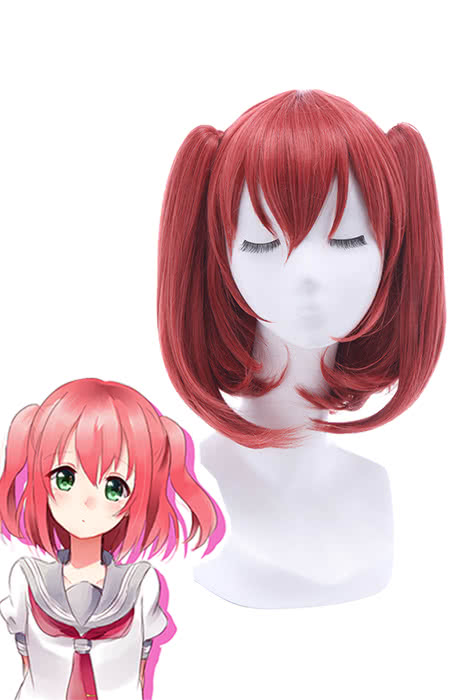 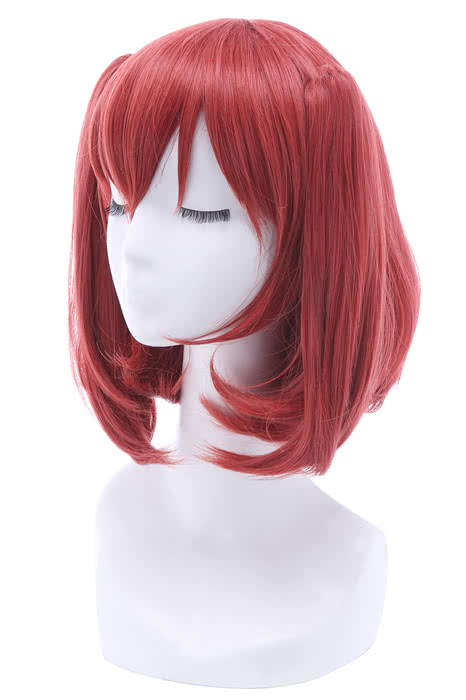 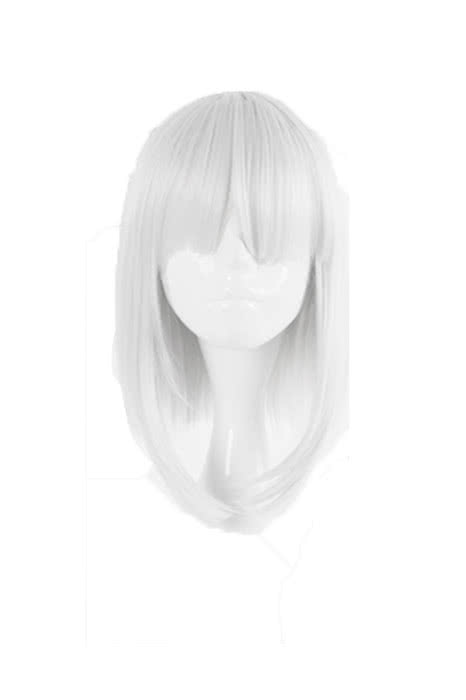 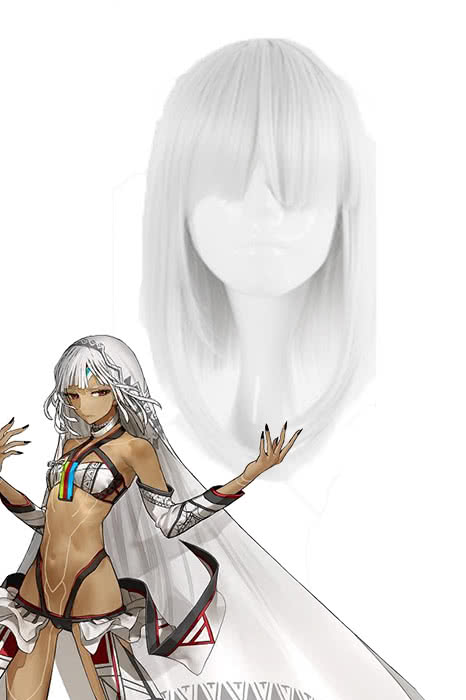 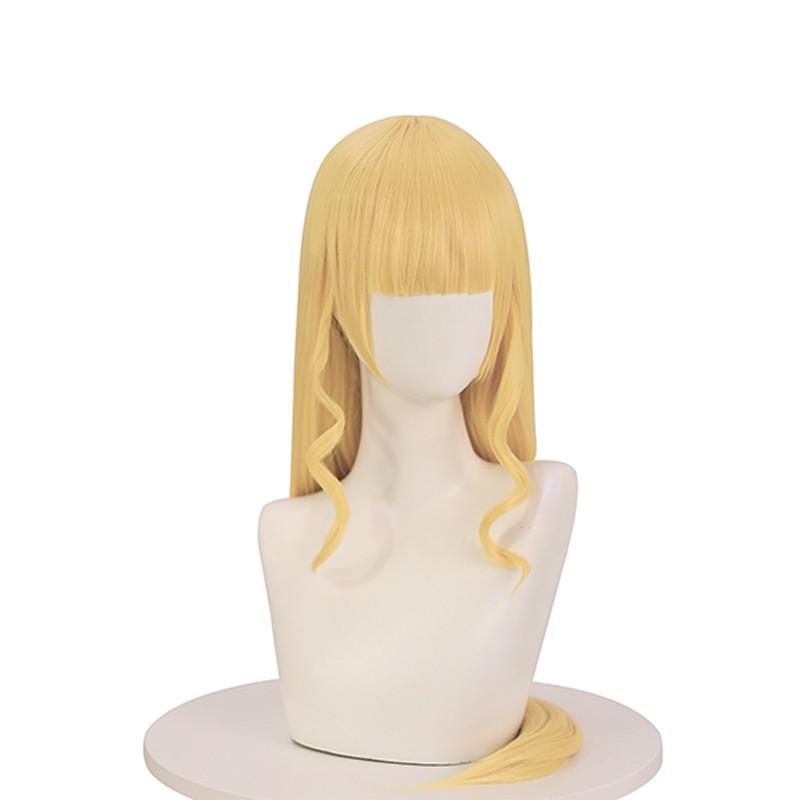 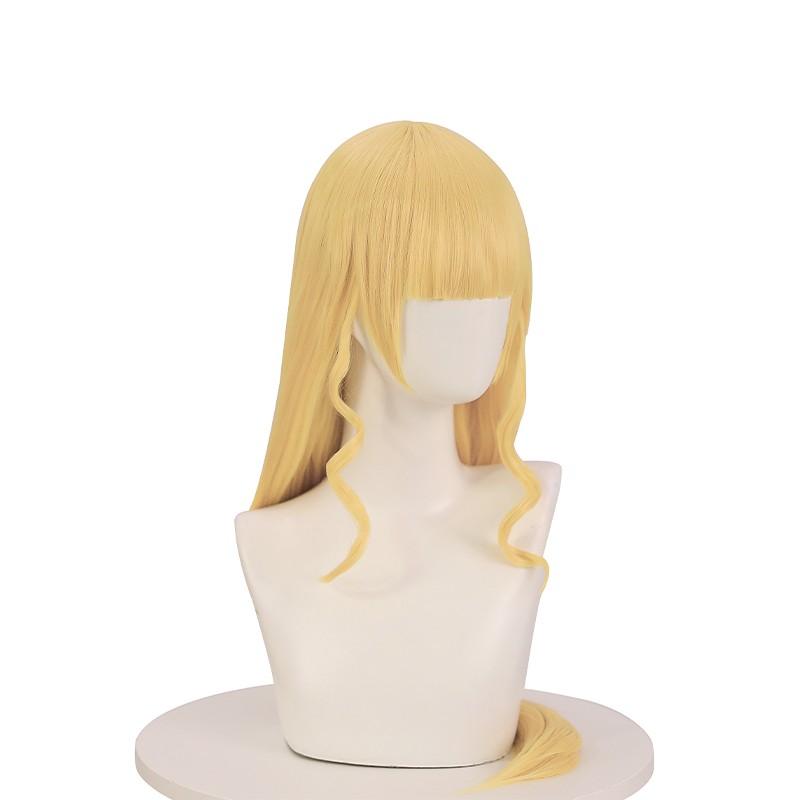 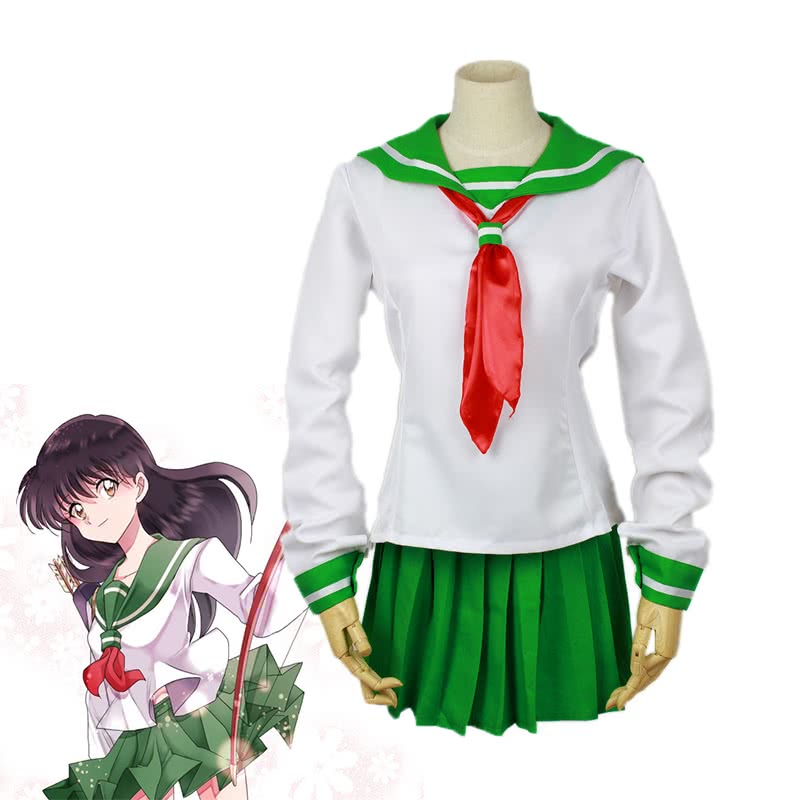 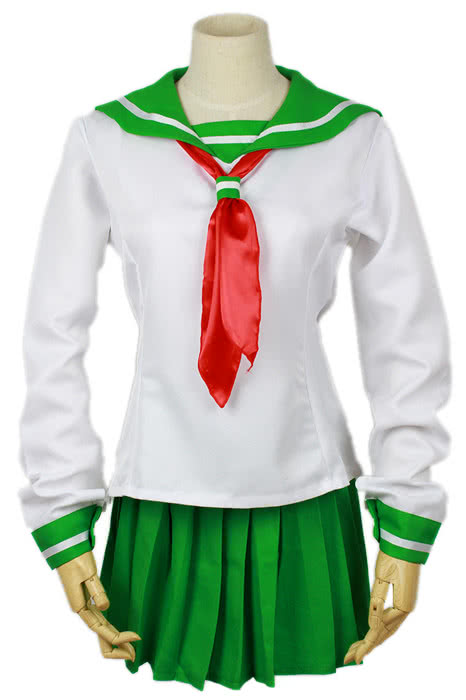 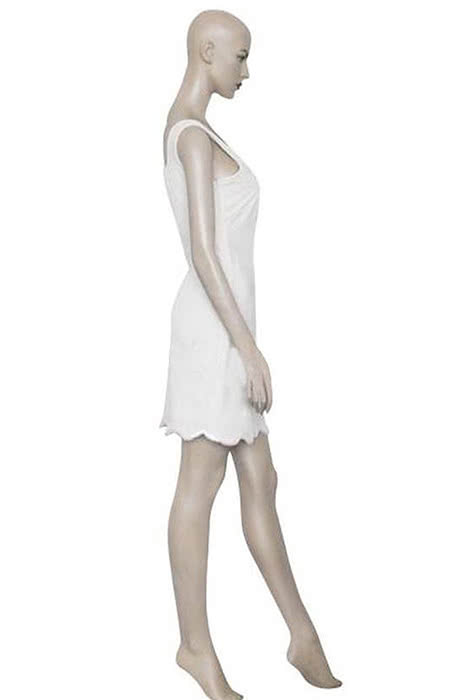 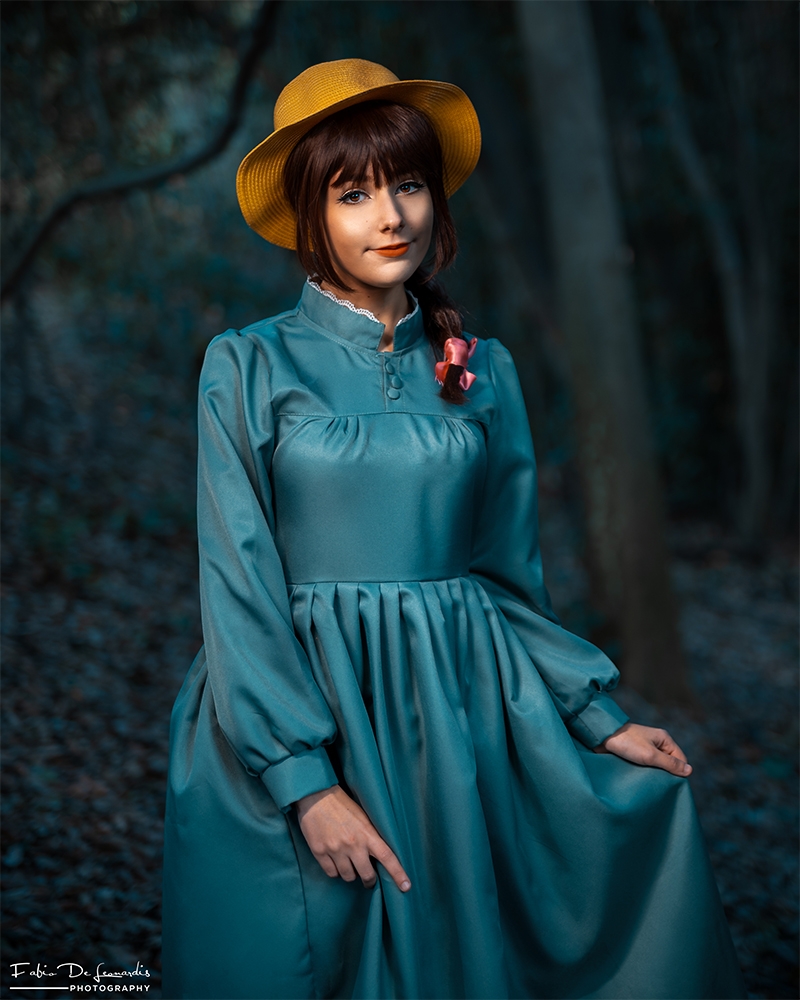 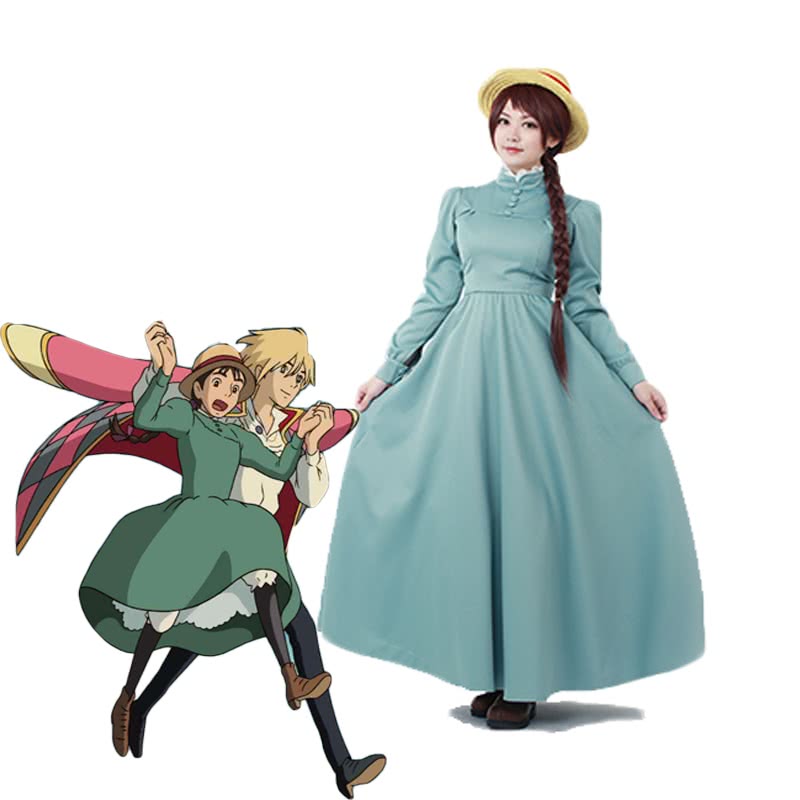